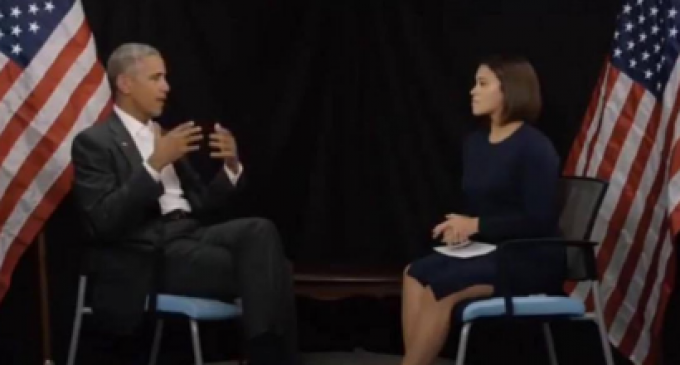 In the video clip that follows, President Obama speaks of the sanctity of the vote.  If he were only speaking in the proper context, he would have a valid point.  Unfortunately, he's not.  In perhaps the most blatant, illegal “get out the vote” effort for Hillary, he has publicly announced that citizenship is not a requirement to vote in the election.

This isn't just a matter of bad policy, this is a criminal act on the part of Mr. Obama:  The President of the United States Barack Obama has boldly and publicly just told a segment of the US population to go commit a crime.  Have we gotten so used to criminality pouring out of the Obama-Clinton axis that nothing phases us anymore?

And to think we used to just worry about citizens being bussed around at government expense to influence the outcome.