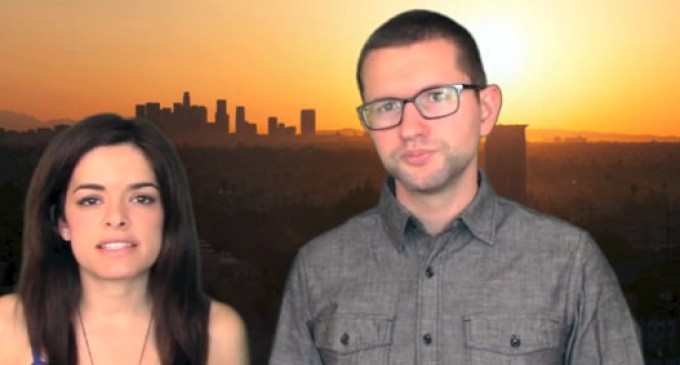 Is it possible that President Obama benefited from a decade of foreign intelligence based on NSA snooping on world leaders’ phones, yet didn’t know the snooping was going on? The Administration wants us to believe that the NSA is solely to blame – now that it has been caught.
Now Senator Dianne Feinstein has apparently been tasked with acting self-righteous on behalf of the government, as she calls for a review of the NSA spying methods that yielded this data. David Seaman and Katy Dolle summarize the situation nicely: