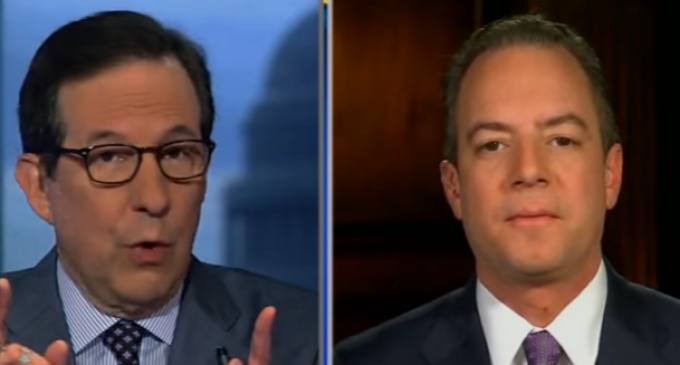 After eight years of coddling the president, the media is finally doing their job. Rather than applaud the White House at every opportunity, the press is asking questions and holding people accountable for their actions. This would be great — if they were reporting on facts. Unfortunately, the media seems more interested in attacking Trump than they are with ethical reporting.

The election of Donald Trump has created a tidal wave of fake news. The mainstream media has reported on fake stories ranging from strange sexual acts in Russia to the photoshopping of hand size — all without verifying their sources. But when Donald Trump defends himself against these false accusations, the media paints him as an anti-press fascist.

This week, Donald Trump posted a tweet that got him compared to a dictator by none other than John McCain. Watch Reince Priebus defend the absurd accusations on the next page: