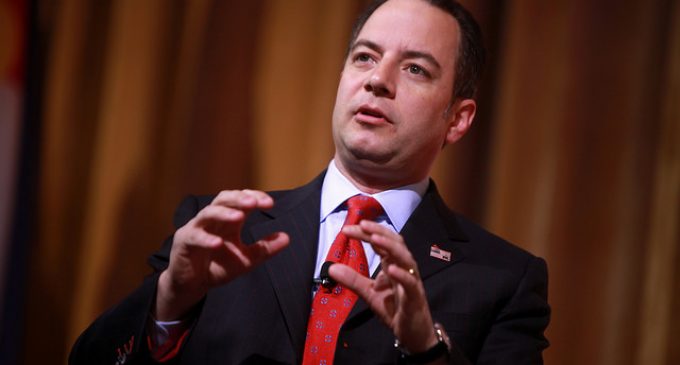 Donald Trump's White House seems to have gotten off to a somewhat disorganized start — but it isn't Donald Trump's fault. Nearly every single roadblock the administration has faced has been due to obstructionism from Republicans and Democrats alike.

Take, for instance, the firing of acting Attorney General Sally Yates. Yates, a Obama appointee, was chosen to serve as Attorney General until Trump could push Jeff Sessions through the nomination process. But Democrats stalled the confirmations long enough to force a fight between Trump and Yates. In a statement delivered shorty after Trump announced his travel ban, Yates refused to defend Trump or his administration in court. When Trump fired Yates, the liberal media said it was reminiscent of Nixon's “Saturday night massacre.”

Establishment Republicans are also in on the act — as they've now been blamed for the ouster of National Security Advisor Michael Flynn.

See why many are blaming Republicans and why Reince Preibus' job may be at-risk on the next page: