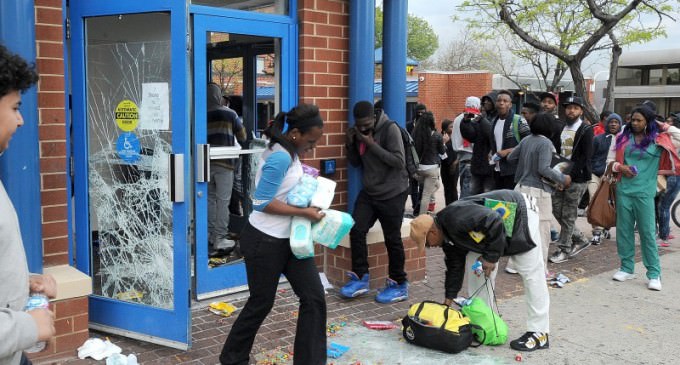 What would happen if all those on welfare could not purchase food with their EBT cards?  With 4.5% of the U.S. population,  which is roughly 46.5 million Americans on welfare, the numbers who would go hungry and thus revolt out of outrage would be significant.

This however is not just a speculative possibility, but rather an on going issue with food stamp recipients not getting their benefit nine days into the month.  Apparently there is a glitch in the EBT (electronic benefit transfer) system.

On Downdetector.com, many are commenting on the pending riots that very well may occur because those dependent on the EBT for food and benefits will respond much like the rioters in Ferguson.

On man stated, “The board is set for unbelievable rioting, looting and worse – and all that’s needed is a little spark; what better spark than one day, no one's EBT cards work.”

Read how the Obama administration has been intentional in making people dependent upon the government and building up the SNAP program, on the next page.