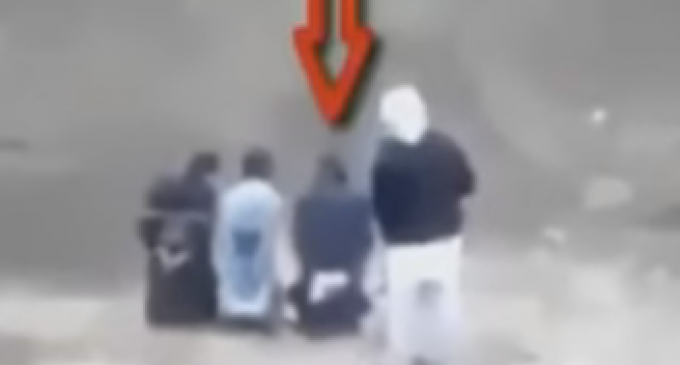 The Internet is good and bad for a many number of reasons. While it does give a voice to those who shouldn’t have a voice and makes the political field incredibly biased and uneven, it occasionally redeems itself in two specific ways: somebody posts an embarrassing video of Hillary Clinton or an amazing escape from execution by an ISIS captive. In the video you can watch on the next page, you see some crazy Jason Bourne escape tactics performed by a prisoner who is about to get added to the list of ISIS’s victims.

This is probably the most satisfying video you’ll see today – hopefully it’s real. It’s no secret that ISIS is a threat and their tactics have been successful to a point, though President Obama and his liberal crows will never admit it.