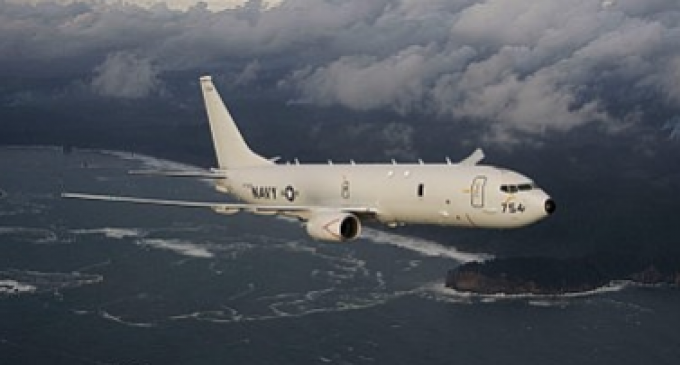 The presence of United States anti-submarine military crafts spotted over the West Coast in California fuels growing speculation of a military response to the presence of a Russian or North Korean submarine.

Multiple sources are reporting seeing three low-flying military aircraft hovering over the area. Independent, flight-tracking software are also confirming these numerous eye witness reports. Concern over a potential foreign threat is a rational speculation and cause of alarm as this area is not a normal flight route or area of surveillance by military aircraft.

Recent political unrest surrounding President Trump’s strong leadership and action regarding the use of chemical weapons against women and children in Syria has been met with opposition from Russian President, Vladimir Putin, enemies of the U.S, and Syrian President, Bashar al-Assad.

How severe of a threat is this to national security?

Continue reading on the next page to finish reading the rest of this breaking story.