The attacker, Zacharia Bulham, was a Somali, hailing from Norway. Police tasered the nine-teen-year old as he ran away, apprehending him and taking him into custody.

The dead woman was confirmed as an American tourist while the injured were British, Australian, Israeli and American.

She died at the scene while being cradled by a group of Spanish tourists who rushed to her aid late last night.   As she lay dying in the arms of her desperate rescuers, she warned: “He’s still here, he’s still here.”

The attack has been described a “spontaneous” and police are looking into terror ties along with mental illness.

ISIS, however, is celebrating the attack posting images and comments on their social media sites.

“One Arabic account, which posted snaps from the scene, wrote: “And here you have a picture of the site where the stabbing took place, Russell Square in the centre of ‘Christendom’ London.””

Another account added: “It’s nice to wake up to such news.”

Further messages make references to Sharia, which is the law of Islam and filtrate more IS news and propaganda. 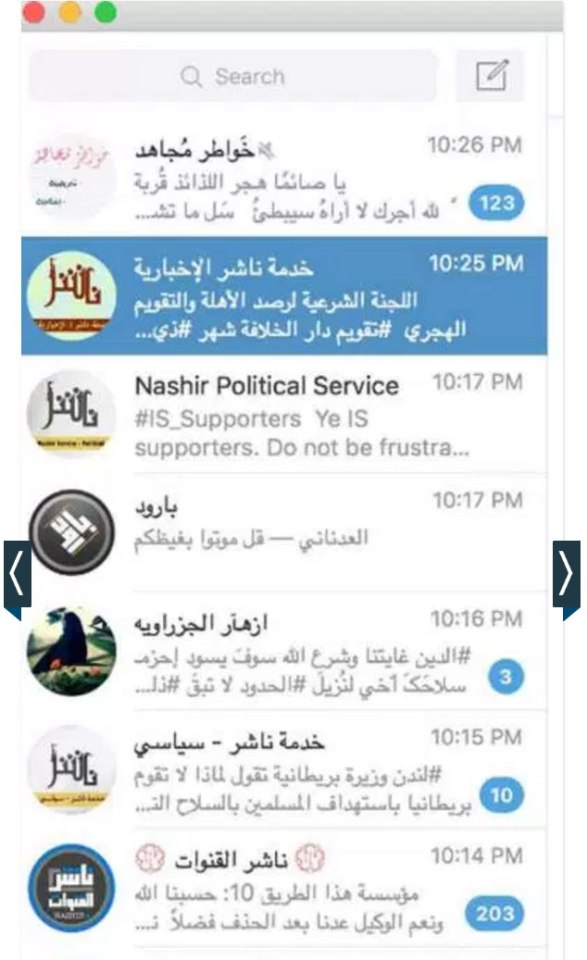 Speaking outside Scotland Yard, Commander Rowley said: “Police were called just after 10.30pm last night to reports of a man, armed with a knife, assaulting people in Russell Square, Camden.

“Armed officers arrived at the scene within five minutes, they discharged the Taser whilst confronting and arresting the suspect.

“Six people have been injured, including the one woman who sadly died at the scene, and the others have received various injuries.”

He also confirmed the Met’s new fast response anti-terror unit would be on the capital’s streets today to reassure members of the public.

He added: “Early indications suggest that mental health is a significant factor in this case and that is one major line of inquiry.

“But of course at this stage we should keep an open mind regarding motive and, consequently, terrorism as a motivation remains but one line of enquiry for us to explore.”