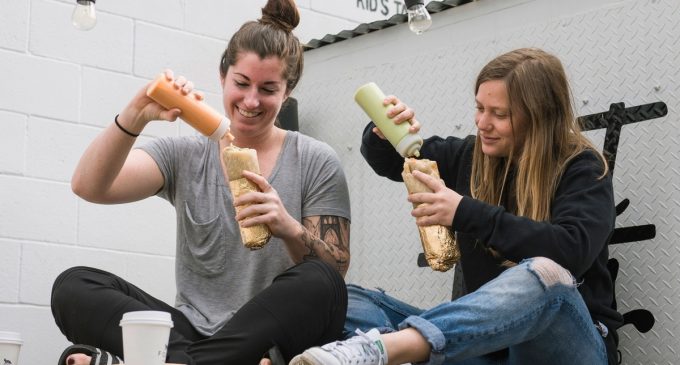 Whatever became of the goal of creating a society that regards people for who they are and what they do as opposed to irrelevant matters such as the color of skin they happen to have? This ideal for which so many have sacrificed is clearly not safe in the hands of the liberals who claim to be champions of such.

More than that, we have a more virulent and bizarre form of oppression developing. It is one where liberals target primarily white businesses that are accused of being “appropriative.” Sound strange or confusing? It is, and it's just another example of social justice warriors gone nuts.

When small businesses are formed, economic growth occurs which should be seen as a good thing. However, when these businesses have been identified by the SJWs as having “appropriated” ideas from other cultures or ethnic groups in developing their new business, they are targeted for vicious attacks and for being shut down.