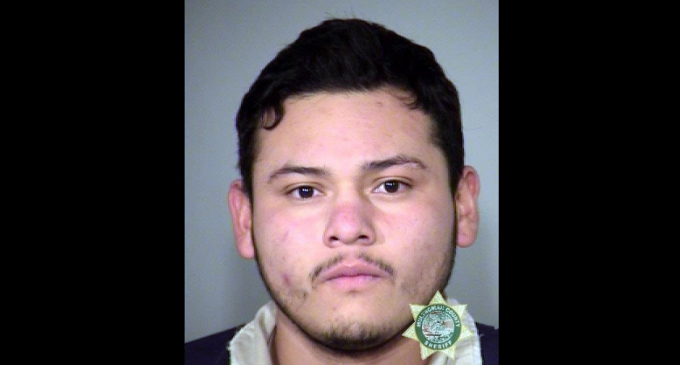 Attempts to enforce our immigration laws are having some very unusual results. There’s the obvious illegality of establishing sanctuary cities where illegals can take refuge sponsored by local governments to help them avoid arrest by federal immigration authorities. We’ve also seen evidence to support the belief that illegals were deliberately allowed to vote in last November’s elections. None of this does anything to support respect for our laws.

Now it has been alleged that a judge has helped an illegal alien, on trial for driving while intoxicated, to escape from federal authorities trying to arrest the man for immigration law violations. It’s yet another strange twist as this country tries to come to terms with the enforcement of its laws — one you’ll learn about on page two.