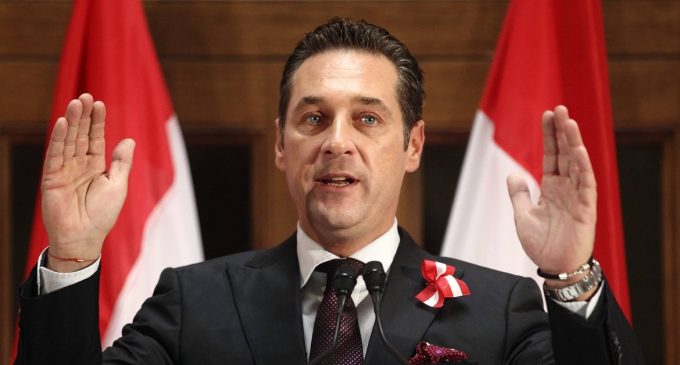 The New Year's celebration of the Freedom Party in Salzburg took an interesting when the leader of the anti-mass migration freedom party of Austria (they really need to find shorter names for these) took to the podium and called for “fascistic Islam” to be banned in the country. Heinz-Christian Strache has been pushing the movement to ban political Islam in Austria for quite some time, his reasoning being that Islam could threaten European civilization. And if history has proven anything . . . he's right.

Strache, however, isn't the first European politician to recommend such things. Last year, Ductch politician Machiel de Graff called for all the mosques in the country to be closed and for Islam to be banned outright. Then there's the country of Angola, which has become the first country in the world to ban it all together. Keyboard warriors are having a fit with news like this. But since it's happening, why not question the reasoning behind it? If it's more than individuals claiming that Islam is dangerous, maybe there's something to it.

Read more about Strache's comments on the next page.