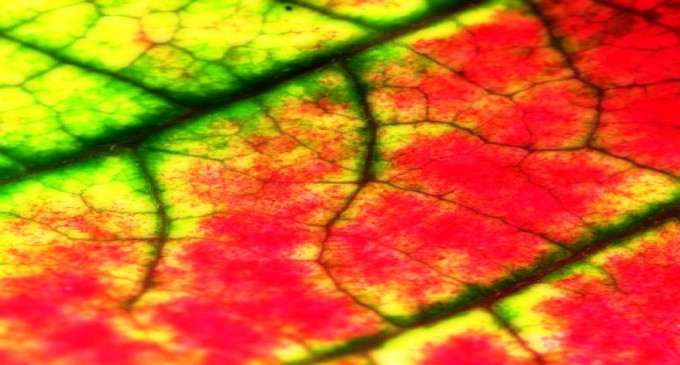 In this brave new world of totalitarian-leaning government, we often see businesses taking their queue from our rulers. In the case of Popular Science‘s online forums though, their decision to quash scientific discussion seems a strange page to take from government’s book!

On Tuesday, the science and technology magazine announced it would be turning off online commenting capability for most of its stories.

“[B]ecause comments sections tend to be a grotesque reflection of the media culture surrounding them, the cynical work of undermining bedrock scientific doctrine is now being done beneath our own stories, within a website devoted to championing science,” LaBarre wrote.

If readers wish to communicate with Popular Science or its authors, they are encouraged to use Twitter, Facebook, livechat, email and other forms of social media. Popular Science does plan to open comments for some articles “that lend themselves to vigorous and intelligent discussion.”

Popular Science is free to run their website any way they like, but turning off comments about science because some of the comments question discoveries and established scientific “doctrine” seems at odds with the whole idea of encouraging the open-mindedness on which good science is based.