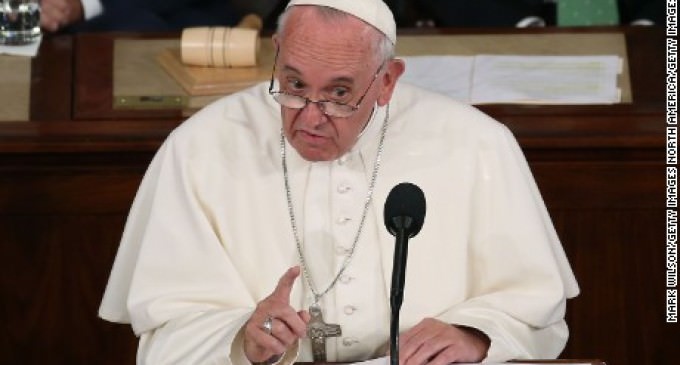 So the Critics of Pope Francis have been loud and increasing just as much as the calls of social justice and climate change have excited the leftists in America.

Then there was the alleged bombshell that the Pope went a step further when he discussed the “failure” of Jesus’ life and the “failure of the cross.”

Well, it was quickly seen that the statement was twisted slightly to de-emphasize the true meaning of it. Such is the media. However, the next page notes the things the Pope did emphasize strongly that the left and the media touted: