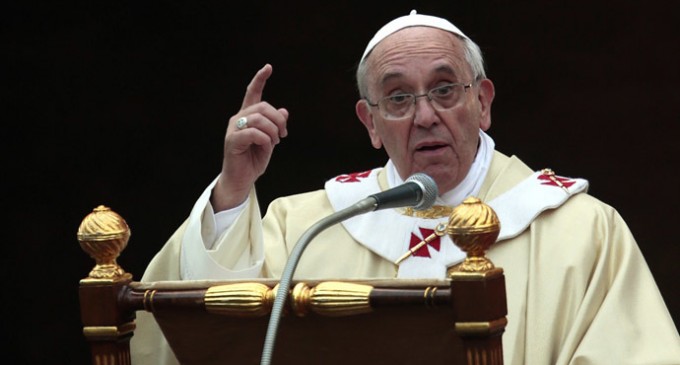 Now Pope Francis has called himself a “son of immigrants” and confirmed the point by issuing a blunt warning to any religious orders in Europe that spurn his recent call to open their doors to refugees because they want to make money off their properties instead. The pope, by the way, is from Argentina. And no, he is half immigrant, his father came from Italy, his mother was born in Buenos Aires.

Go ahead, the pope said, but be ready to pay taxes just like everybody else. The grand steps the pope is taking to help refugees is on the next page: