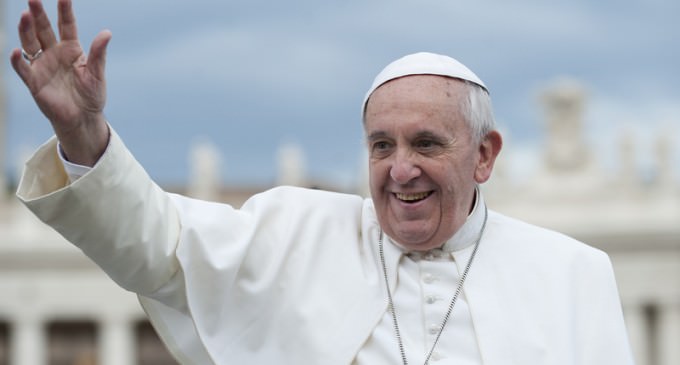 With all of the controversy that surrounds Pope Francis, there's a growing weight in the minds of Christians and Catholics that he's not the man many of them thought him to be.

And if the things he said before Congress today haven't convinced you of this truth, his comments made during an interview with the founder of La Republica should be enough to sway your conscience. Apparently, non-believers will be forgiven by God if they follow their conscience.