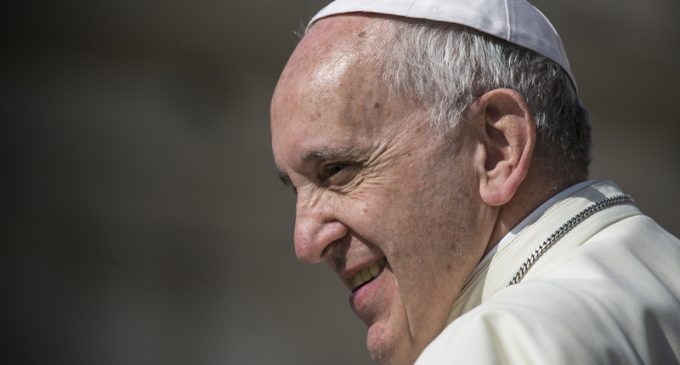 If the goal of the College of Cardinals that elected Pope Francis was to create controversy, they succeeded magnificently. This pope has made some extraordinary statements with the latest regarding the reality of Hell, or rather the lack of this reality is only the most recent.

One of the reasons such statements create such a stir is that they go beyond beliefs unique to the Roman Catholic Church. This statement is not just relevant to Catholic doctrine, but strikes at beliefs that are held by all Christians regardless of denomination. And it attacks what the Bible clearly teaches.

We've come to accept that Pope Francis holds to some very liberal views regarding matters of social and economic justice. But this is nothing new for clergymen on the left. What is new is that Francis is attempting to rewrite essential church teachings, such as in his comment that Christ failed on the cross. Hence, a controversy is assured.