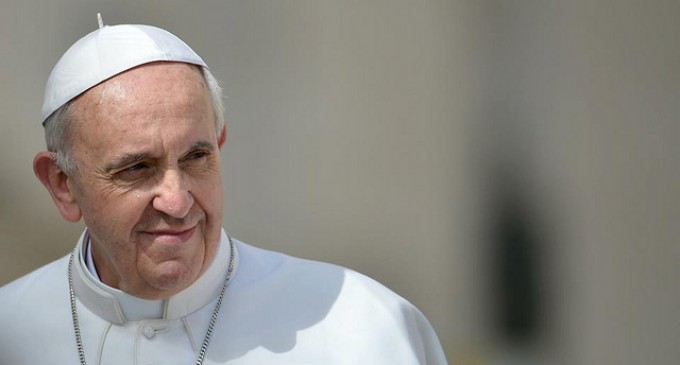 When the Pope visited Turkey in 2014, he prayed in Istanbul's Blue Mosque towards Mecca and stated it would be wrong to equate Islam with violence.