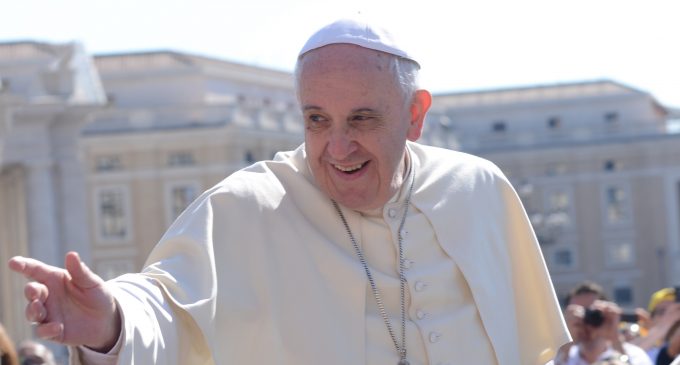 People from Central America were given more incentive to migrate north to the United States today after the Vatican announced that it had sent $500,000 to assist migrants in Mexico.

Between the Pope and George Soros, migrants are undoubtedly living a much better life ‘on the road' than they would in their own respective countries.

In October 2018, Soros was accused of handing out cash to migrants seeking to illegally cross our Southern border.

To date, the Pope has only supported migrant efforts with threats and insults against those who refused to open their borders. He once said that countries who didn't take in illegal immigrants were not Christian and even threatened to tax religious orders who didn't give up their beds to illegals.

Like Soros, Pope Francis now has skin in the globalist game to destroy national sovereignty.