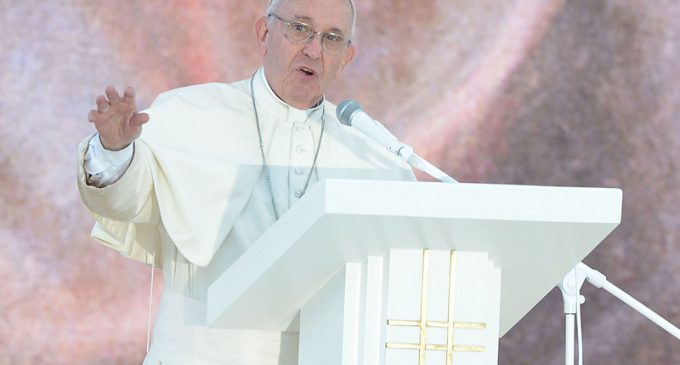 It's not just left-wing politicians who massage the facts, prevaricate, and blatantly lie to accomplish their purposes. They have a particular view of how society should be organized and find these unsavory tactics to be perfectly acceptable in the accomplishment of their goals.

In other words, we are confronted with our old adversaries of cultural relativism and political correctness. They are as tiresome to listen to as they are wrong. The end result of such lack of reasoning and truth is chaos.

Then there is the Christian Church. It is an institution that should put truth and clarity above all. Thus, it will be an unpopular institution in much of the world. That hostility is irrelevant to its mission.

Even though the Church is divided on a number of issues, there is a set of core beliefs on which the Faith stands. Destroy them, and all you have left is a badly fractured group of institutions, all promoting their view of what truth is, as though truth could be established or created by a majority vote.

Pope Francis is a menace to Christianity. What the man really believes might be in doubt. But the tragedy is that he has a leftist view of absolute truth. This is the antithesis of historic Christianity where martyrs died for the Gospel. There is no worry of such atrocities in the world Pope Francis would create.