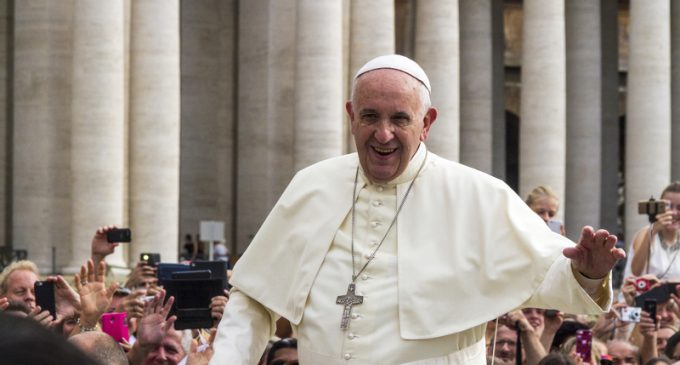 Pope Francis has been true to his word when it comes to seeking to learn from other faiths. He is establishing a new path to canonization as a saint, in addition to the “three previously recognized ways to sainthood”.

In a new letter carrying the Latin title of Maiorem hac Dilectionem, Pope Francis explains to his ever-dwindling flock that the Lord has shown him a new revelation as a reward for his open-mindedness and compassion towards the world.

This new inspiration draws heavily on Islamic teachings and being heralded by many of Pope Francis’s supporters as being a true testament to the vision they have for the church, and the love of God.

Read this letter for yourself on the next page,