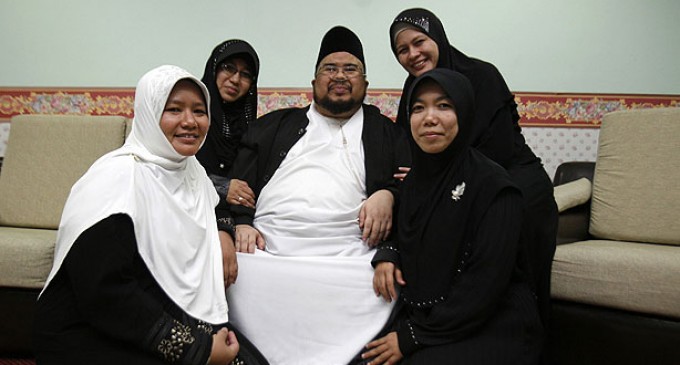 Looming reforms to Britain's welfare policies could be a windfall for polygamous immigrants. While the UK doesn't allow polygamous marriages to occur in their country, they do recognize such marriages if conducted in another country. This at a time when the UK's migrant population is surging along with the rest of Europe.

A loophole identified in a paper from the House of Commons shows that wives in polygamous marriages could claim individual benefits while the husband and his first wife can claim their respective benefits. The changes mean some polygamous households nay receive more under the UK's universal credit system than under the present benefit and tax system.

While the loophole in these reforms has been highlighted, so far nothing has been done by the House of Commons to address it. The gap in this incoming reform is inexcusable and demands action from Parliament.