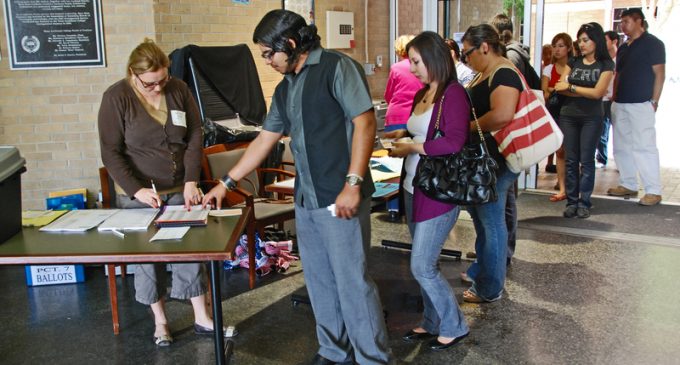 President Trump created quite a stir when he alleged that millions of illegal migrants voted in California in the recent presidential election. That claim was met with derision by those on the left. Their position was that he was making that up in order to try to establish that the popular vote count was much closer than the official numbers indicated.

It now turns out that perhaps the president was not so far off as his detractors indicated. While none of this in any way impacts the outcome of the election since it’s an established fact that he did win the Electoral College vote which is what counts, his loss of the popular vote remains an issue that his detractors continue to bring up in an effort to make his victory seem less legitimate.