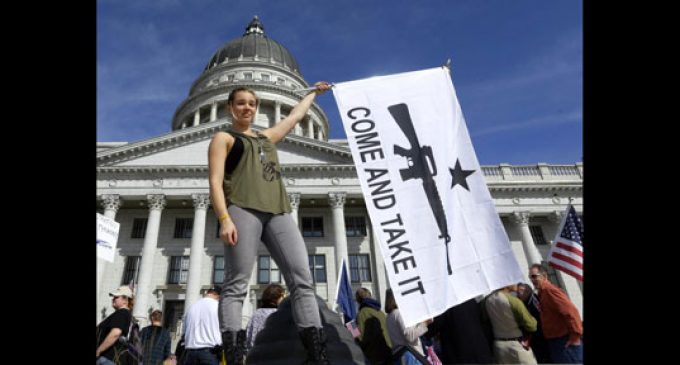 50% of Americans oppose more Gun Control according to a CNN/ORC International poll.

The poll, conducted November 18-20, showed opposition to gun control has risen 23 percent since January. As a result, a majority of Americans no longer support gun control.

Released on December 4th, the poll shows that 50 percent of Americans oppose more gun control. This is up from 27 percent in January.

49 percent Americans still support gun control to one degree or another, but this number down from a high of 55 percent in January as well.

CNN Polling Director Keating Holland says the drop in gun control support is due to regional differences: “Demographically speaking, the drop in support for stricter gun laws is mostly based on where people live, with a 10-point decline in the Midwest and a 15-point drop in urban areas having a lot to do with the overall decline nationally.”

Holland said support for gun control can still be found in the Northeast and the West.