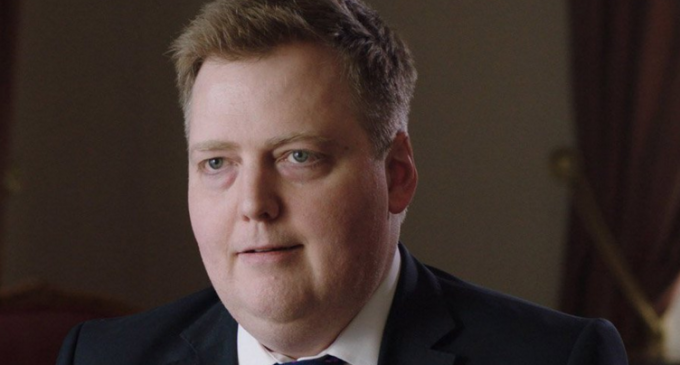 Panama is a poor Central American country that is primarily rural jungle with little industry or trade except for the Panama canal. For the most part it is densely forested and oppressively humid for most of the year. It is therefore a tremendous surprise when visiting Panama City, the capital of Panama, to find it a modern, gleaming city of sky scrapers and upscale shops and restaurants. It seems almost impossible that there could be enough commerce to support such an infrastructure.

For many years there have been rumors of significant drug running and money laundering activities being funneled through Panama, and in 1989 the United States launched an assault against Panamanian President Manuel Noriega for his purported activities regarding drug trafficking through the country. Noriega was ousted and imprisoned, but the rumors continued. And now, thanks to Wikileaks and one of the largest releases of secret documents ever, we can see how the other half lives and cheats. It is a fascinating and awkward discovery, to be sure.