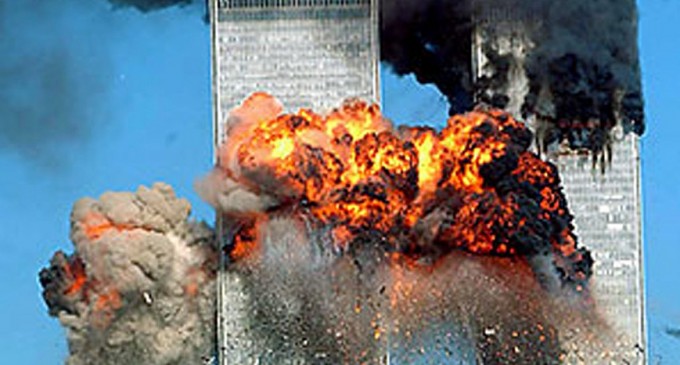 Whether it's intrigues involving Saudi Prince Bandar or just some keystone cops capers being hidden, Americans do not take kindly to the suppression of documents in the 9/11 Report.

The lack of transparency since the report was commissioned has given rise to more questions rather than explained how the attacks came to pass.

The inclusion of Jamie Gorelick should have given everyone pause, as she is one of the most incompetent figures in American history.

But let's not get bogged down with how inept the government agents are, let's focus on why the FBI and CIA are obsessed with hiding details of the 9/11 Report. It is fifteen years since the attack, how long can this charade go on before it's declassified by a serious President?

In the age of Edward Snowden, keeping things a secret is getting tougher. Sooner or later one of our agencies will have the egg on their face exposed.

See the next page for details on information being redacted from the 9/11 Report.