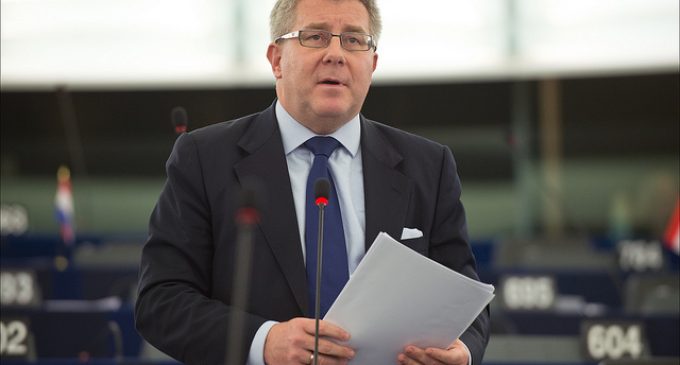 Ryszard Czarnecki, Polish European Parliament deputy, has come out in strong defense of his country’s Muslim ban following the recent terror attack in the U.K.

The U.K. has suffered 3 terror attacks in the last few months. These attacks were carried out by radical Islamic terrorists.

Czarnecki statements regarding Muslim immigration are worth reading and analyzing in context to current U.S. immigration standards. Read them on the next page: