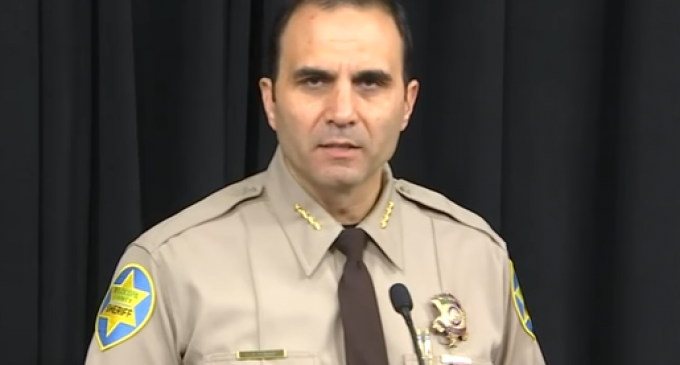 An amazing example of the old adage, “Elections Have Consequences,” is unfolding in Maricopa County, Arizona where a policy reversal by the new Sheriff has resulted in a wholesale release of criminal illegal aliens.  Previously these criminals were held for pickup by federal immigration authorities.

The defeat of long-time Republican Sheriff Joe Arpaio by Democrat Paul Penzone last November led to a sharp reversal in how the County now interacts with the Phoenix field office of the federal Immigration and Customs Enforcement (ICE) agency. Arpaio was known nationally for his tough crackdown on illegal immigrants.

Concerned federal law enforcement sources have informed Judicial Watch that violent offenders are being put out on the street again without notification to ICE.

Under Sheriff Arpaio, ICE was notified when “aliens unlawfully present with additional Arizona charges” were released from the Maricopa County Jail. These aliens had state criminal charges ranging from misdemeanors like DUI to felonies such as drug offenses.

Under the previous system, ICE would be notified prior to release. The agency then  would send a wagon every 12 hours to pick up criminal illegals scheduled for release.

Sheriff Penzone has stirred controversy by referring to illegal immigrants as “guests” while making clear his bias toward protecting illegal aliens from deportation.

Learn more about how Judicial Watch and ICE are speaking up and speaking out about this new policy on the next page.