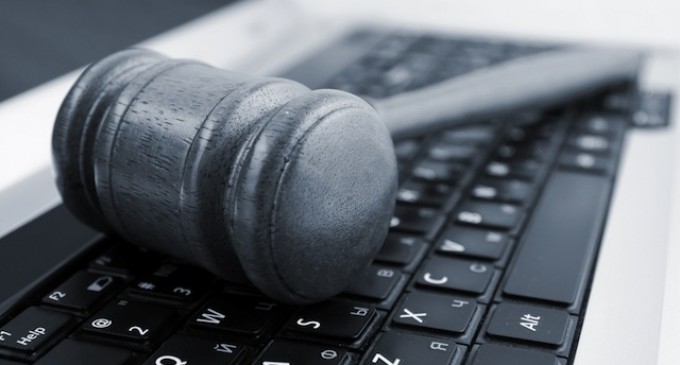 Police claim they are working with Facebook to control social media access, using targeted censorship to prevent users from committing crimes or even organizing protests.

A high-ranking official from the Chicago Police Department told attendees at a law enforcement conference on Monday that his agency has been working with a security chief at Facebook to block certain users from the site “if it is determined they have posted what is deemed criminal content,” reports Kenneth Lipp, an independent journalist who attended the lecture.

Lipp reported throughout the week from the International Association of Chiefs of Police conference, and now says that a speaker during one of the presentations suggested that a relationship exists between law enforcement and social media that that could be considered a form of censorship.

Should police be to block certain users from websites like Facebook? The technology exists to do so, either through the compliance of Facebook and other web services, or by using hardware overrides:

Apple, the maker of the highly popular iPhone, applied for a patent last year which allows a third-party to compromise a wireless device and change its functionality, “such as upon the occurrence of a certain event.”