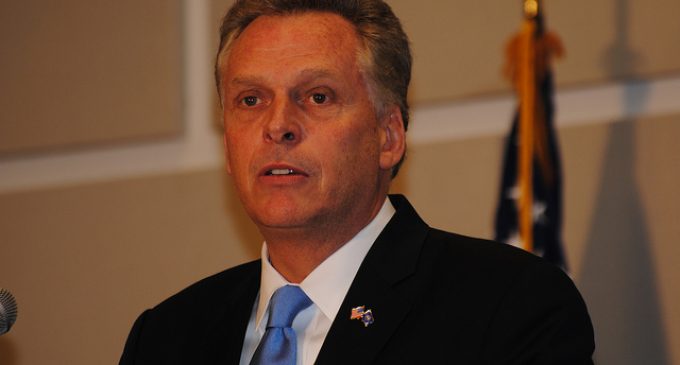 Virgina Governor Terry McAuliffe managed to escape criticism this week, despite the massive riots that injured dozens and killed one in Charlottesville, VA. But that may soon change thanks to a new revelation regarding McAuliffe's response to the protests.

McAuliffe, a Democrat, was likely given a free pass from the press due to his party affiliation. Rather than criticize the governor, who was more directly involved in the events, most news networks instead pointed the blame at President Donald Trump — because of course, they did. They blame him for everything.

But that was before the press found out the McAullife told a major lie about those involved in the Unite The Right event. McAuliffe may have never even believed what he said in the first place, as it appears his statements were pure fiction from the beginning.

Read about McAuliffe's lie on the next page: