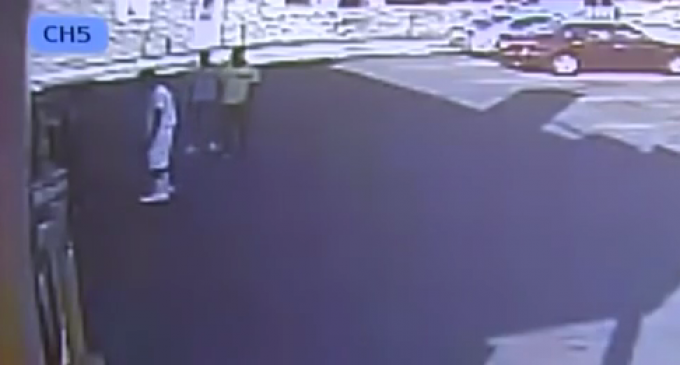 The knockout game may be the cause of death in a brutal attack in the Lawncrest section of Philadelphia. The victim, Mardoquo Sincal Jochola was a 30-year-old, who had only lived in the United States for eight years.  His attack was unprovoked.

Sadly, unlike the little old woman from Saint Louis, Gladis Bennett, who retaliated after becoming a victim of the knockout game, Jochola died in cold blood.

Read about the Philadelphia attack on the following page.