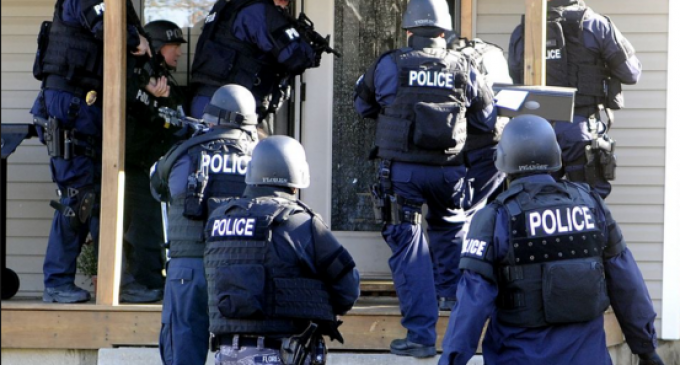 The gun grabbers are at it again, each time with a new twist on why government should seize guns from citizens who have committed no crime and threatened no one. This is the third major violation of the Second Amendment to come out this week.

One of the most lawless states with the most draconian laws is California, with the law books overflowing with rules and regulations that serve only to limit the rights of innocent citizens.

Somehow, the liberal judges and legislators never seem to get the message that criminals and evil-doers are not interested in these laws and will refuse to obey them. That includes legal purchases and mandated background checks, ignored by the bad guys, which means the regulations will only punish those who obey the law.

In this case, January 1st, 2016 marks the day that gun owners in California can have their guns seized by authorities with no prior notice, and no crime committed.

The law permits a person's weapons to be seized for twenty-one days if a judge can be convinced that there is a potential for violence, as determined by family members of the gun owner. The key is to convince a judge that the person possessing a firearm “poses an immediate and present danger of causing personal injury to himself, herself or another by having a gun in his or her custody or control.”

How this law will be abused, page 2: