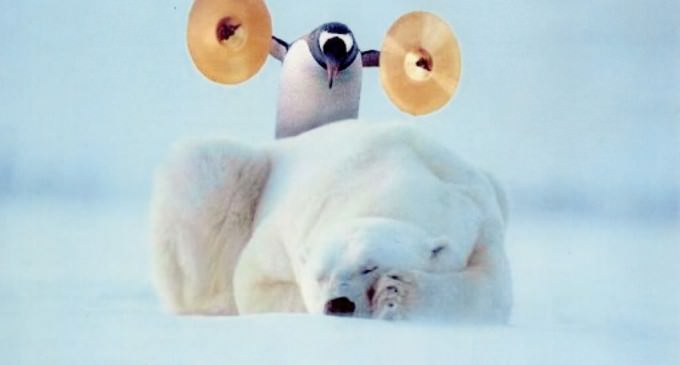 More bad news for doomsday prophets: total polar ice extent has largely remained above the post-1979 average. This data contradicts one of the most beloved of all the environmentalist’s frequently asserted global warming claims – that global warming is causing the polar ice caps to recede. Read more of polar ice expansion on the next page: