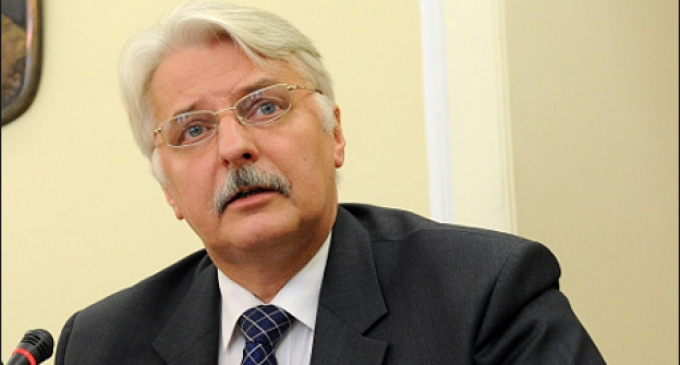 While other governments are forcing their countires to accept Syrian refugees that contribute little and demand much, Poland's new government has a different idea. They want the Syrian's to fight back for the country from which they fled.

The statement comes from Witold Waszczykowski, the Minister-designate of Foreign Affairs. He wants to form an army of Syrian refugees and let them lead the fight against ISIS themselves, rather than leave it to western armies while they enjoy the benefits of free income, housing, and transportation.

Its interesting, and no doubt telling, that Syrian refugees are more than willing to sit around and do nothing for Syria. They likely don't care about their homeland, and instead are taking advantage of their newfound ability to infiltrate other, more prosperous nations. There they can wreck havoc on their new communities while being far from the mess they created back at home.

See Waszczykowski's statement on the next page: