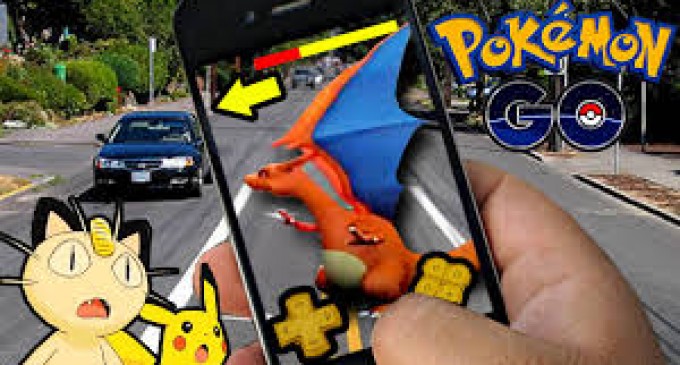 While Pokemon GO has captured the hearts and minds of American gamers, it has also captured something else near and dear to the game's unsuspecting young players.

The app, which allows users to collect 150 Pokemon digitally scattered across one's hometown, has taken the country by storm, with it being reported that millions upon millions of people have already downloaded the game. What few of these users realize, however, is that Pokemon GO gives a lot more than a fun gaming experience.

According to programmer Adam Reeve, signing up for Pokemon GO with a Google account has the side effect of giving the app's creators, Nintendo and Niantic, access to users' entire accounts. What this means is that any of the companies involved now have nigh-unlimited access to gather emails, pictures, documents and anything else stored on gamer's Google accounts, with even material obtained prior to the installation of Pokemon GO being accessible to them.