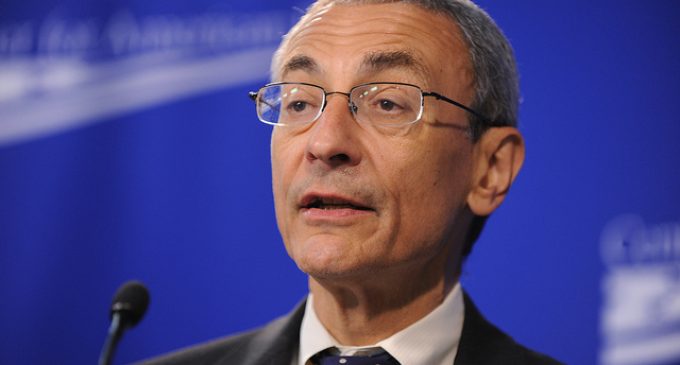 It’s getting difficult to decide which of Hillary Clinton’s acts and those of her associates are the most depraved.

One possibility would be using the Clinton Foundation for money-laundering and personal enrichment to the detriment of children in third-world nations like Haiti.

Another possibility would be transmitting highly classified materials via non-classified channels including storing such documents on various non-secure servers and devices.  This is a felony.  It gets worse when done specifically to hide what you’re doing, especially when foreign powers can get access to classified stuff that compromises national security and benefits potential enemies.  That’s called treason.

One of the most morally disgusting acts would be Hillary’s alleged participation in sex rituals with children on convicted child-molester Jeffrey Epstein’s “Pedo Island.”  After all, material gleaned from Anthony Wiener’s notebook computer supports all of the above offenses and the story that Hillary made six trips to that island.  Well, she must have gone there for some reason, probably not just to enjoy the tropics.

Now we come to the latest entry in this “Hall of Depravity.”  This time it involves Clinton campaign chairman John Podesta.  It’s only for the strong of stomach, and is examined on page two.