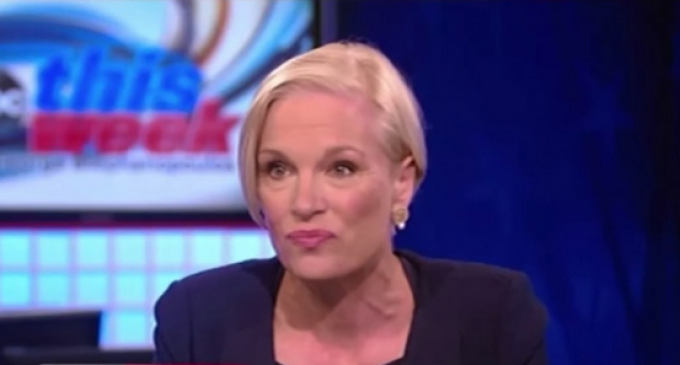 The point was made, Planned Parenthood (PP) is not in need of funds. They admitted to a huge surplus. As Chaffeetz continued his questioning, he showed that PP is  commingling their funds with lobbying PAC's.

In short, government funds from taxpayers are going to PP lobbying groups.  The government gives them the funds, and PP also gives money to candidates to keep funding PP.  Its a merry go round, everyone is happy, at taxpayer expense.

Jason Chaffeetz destroys Planned Parenthood video next page    (Jake did u know Chaffeetz is the bio son of Kitty Dukakis?  Yea just a fun fact that I learned while writing this)