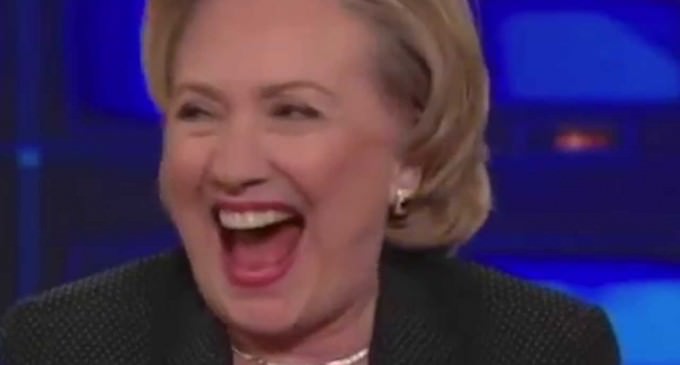 Hillary Clinton has a notorious history of receiving funding from dubious sources. And now, in a not so surprising move, she has accepted funding from an organization which has a history of eschewing moral and ethical boundaries in favor of whatever gets them more money.

Planned Parenthood, the well-known provider of abortions to millions of women nationwide, has thrown their support behind Hillary Clinton. And Hillary Clinton, evidently seeing nothing wrong with taking money from an organization that has no qualms about murdering babies, accepted.

This is unsurprising because Clinton has a history of supporting women’s healthcare. And while Planned Parenthood provides many necessary and even life-saving procedures to women, they also carry the weight of millions of murdered souls. But if Planned Parenthood was going to fund a candidate who would fight for their right to kill people, they could not have made a better choice.