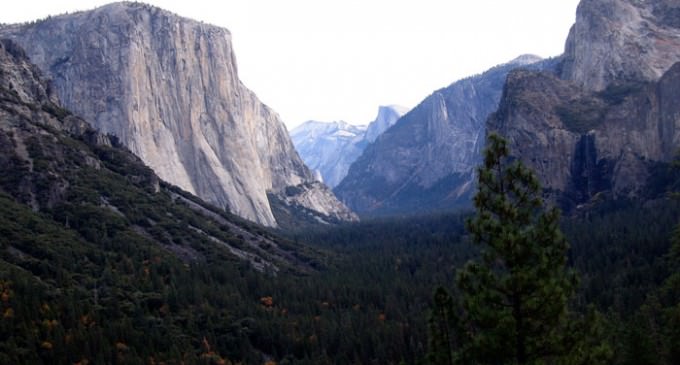 In mid-July, a child from Los Angeles County fell deathly ill and was hospitalized following a family camping outing to the Crane Flat Campground in Yosemite National Park and the Stanislaus forest. The illness turned out to be the Plague.

Tracking back, the child picked up the plague during camping trips to Yosemite National Park and Stanislaus National Forest. That prompted state health officials into an immediate inquiry and environmental evaluation to determine if the bacterial disease has spread.

It seems there are more dangers at Yosemite than camping atop a supervolcano!

What it the potential for the plague to spread? Read more on the NEXT PAGE: