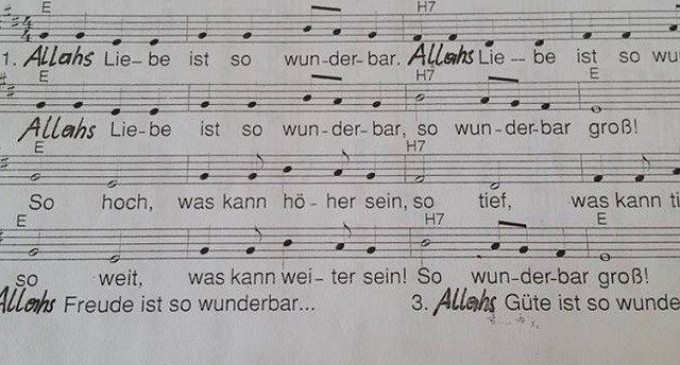 Many strategies and tactics are implemented in war and conquest. For example, sometimes war begins with a hostile invasion or “shock tactics” that may include terrorist style bombing. But when we witness an event where school officials in Austria re-write a traditional Christian hymn “to dance to the tune” of Muslim immigrants, we have an example of what is termed as “peaceful penetration.”

The case the Muslim Brotherhood looks similar to the legend of the “Pied Pier” that like them, dates back to the dark ages. The story tells the tale of a music playing piper that deviously seduced the town’s children to leave their families and follow him instead.