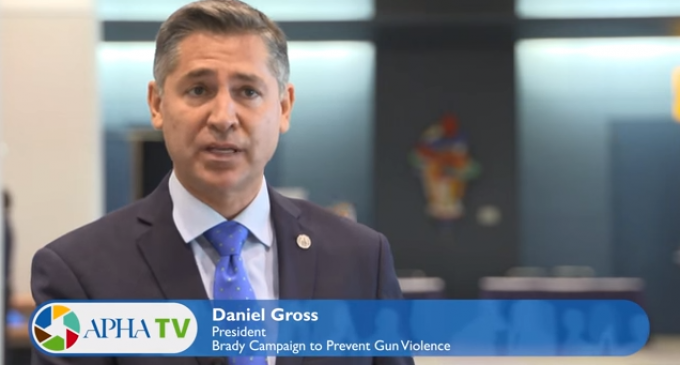 Physicians, at least the more vocal ones, are predominantly Democrats, and by that I mean socialist, Obama sycophants. They got behind the Constitutionally challenged Obamacare program in order to require people to buy insurance they didn't want and pay much higher premiums for much less service, but it did create a financial sinkhole of new government workers to run the program, so it is all good.

These same docs are against eating anything that tastes good, and they are just now realizing that government required electronic medical record keeping is hugely expensive, time consuming, and often incorrect. But hey, it's the government so how could it be bad?

Into the mix now comes Dr. Eric Fleegler of Boston Children's Hospital who spoke at the American Public Health Association (APHA) 2015 annual meeting in Chicago in early November. He is calling for much more government intrusion into the private lives of American citizens, this time using family physicians to serve as government spys.

Somehow that does not sound appropriate for a health care professional, does it?