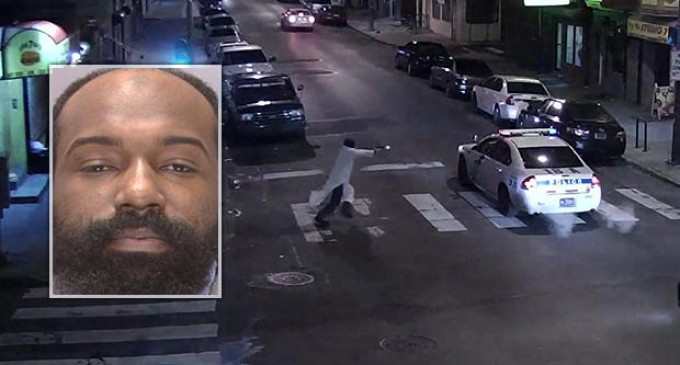 The first rule of Terrorism Denial Club is… you do not talk about terrorism.

The second rule of Terrorism Denial Club is… you do not talk about terrorism.

If someone says “There was no link to (insert media approved jihadist group here)” the terrorism is denied.

If the terrorist declares he was fighting because of American imperialism, etc… the terrorism is sympathized with, awarded social justice status and his jihadist motives are denied.

Terrorism denial will go on as long as it has too.

If this is you first night at Terrorism Denial Club… You have to deny.

Philadelphia Police Officer Jesse Hartnett was the target of a jihadist assassin who wanted to murder him “in the name of Islam” according to a report from Foxnews.

The suspect, 30-year-old Edward Archer, used a stolen 9mm Glock 17 in the ambush against the innocent officer.