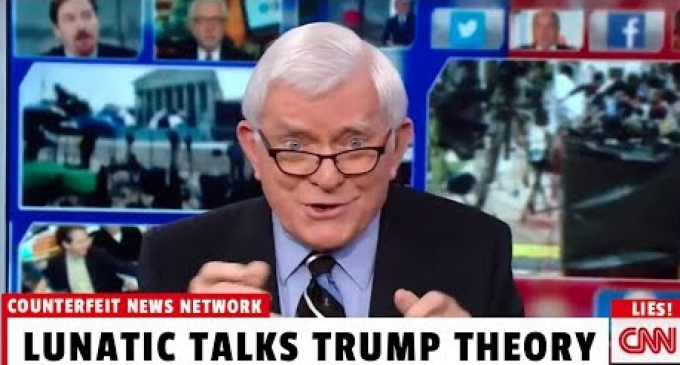 Donahue was the host of The Phil Donohue Show for 26 years starting in the sixties. Its closest contemporary might be Jerry Springer. On the show, Donahue interviewed guests in bizarre situations, such as people who are in sexual relationships with their best friend's father.

Now, however, this former purveyor of trash media is attacking the current media for failing to block Trump from the White House. It's a classic example of the pot calling the kettle black, but his reasoning is crazy even without the rampant hypocrisy.

In their efforts to strip Trump of any credit, the media sure have come up with some fantastically obtuse justifications for his rise.

Watch the video on the next page to see what he thinks the media should have done to prevent us from President Donald Trump: