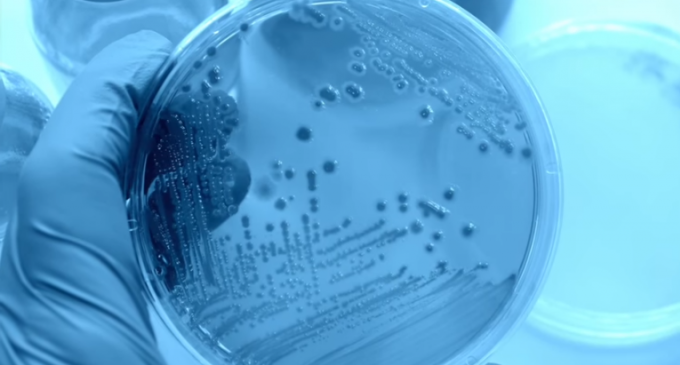 “Phantom Menace” is more deadly than any superbug that has come before it, says scientists researching the Carbapenem-resistant enterobacteriaceae, as it is resistant to antibiotics and has the capacity to evolved its own genome  that deactivates antibiotics.
These antibiotic-resistant bugs currently kill an estimated 700,000 people a year globally, yet by 2050, the anticipated number of these illnesses are expected to kill 10 million people.  Even worse is that the time projections very well may be off the mark, with research suggesting that this super bug, “Phantom Menace” could hit sooner.
The flu shot, as reported by Truth and Action, has poor results in keeping a person flu-free, but even worse is that it contains extremely high levels of mercury. “There is a reckless cover-up by the media, pharmaceutical companies and doctors regarding the mercury that is in the GlaxoSmithKline, Flulaval, influenza vaccine. Mercury is poison to the human body, yet the high concentration levels found in the flu shot that is meant to be a healthy alternative to the everyday influenza virus, is criminally negligent.”
So the question becomes, what should be done about this super-bug and who, if anyone, is doing intensive work to halt its killing course?  Read more about the “Phantom Menace” on the next page.