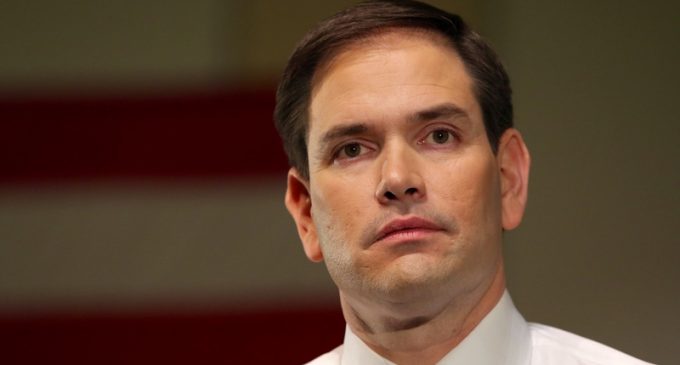 The Republican National Committee (RNC) which dedicates itself to…well, itself…has once again sent out its donor questionnaires to its potential donors (big and small) and as always, they contain questions like, “Do you agree that the Liberals are ruining America?” and “Should we stand idly by as Chuck Schumer and Nancy Pelosi push their evil agendas on the public?” Granted, the Democrats are NOT…I repeat…NOT in power. But you wouldn’t know it based on the precious little that is being done by the do-nothing Republican majority Congress. In fact, it would not be a stretch to say that the Republicans in Congress appear to be working WITH the Democrats in halting the agenda of the president.

That being said, turn to the next page to read about the very astute musings of Rush Limbaugh as he elucidates on the possibility that former White House Chief Strategist Steve Bannon is actively usurping the job of the RNC by rallying Republican voters into a mindset that steps away from the Swamp Establishmentariat and enters into its own arena of ideas and activism that is standing these wealthy career politicians on their heads!