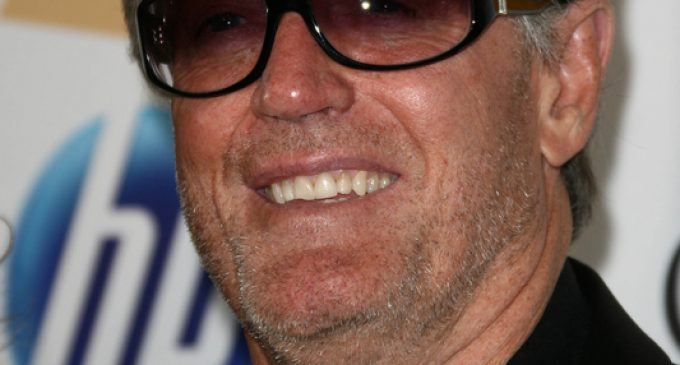 Children of politicians should be off limits. Absolutely. 100%! 12-year-olds especially, but any child not making political statements in the public arena should not be touched at all.

Yet, here we have a legendary actor making exceedingly vile and highly disturbing comments about Baron Trump, simply because he is fired up about illegal immigrant children help in detention camps. President Trump didn't even establish what we now have, he is simply trying to create a better solution to the entire problem of illegal immigration and the vast amount of problems that it yields.

In an expletive-laden rant about the border crisis, Fonda told his Twitter followers that President Trump's 12-year-old son Barron should be ripped from his mother's arms and put ‘in a cage with pedophiles', among other things.

Fonda crossed a dangerous line here. And others are following. See the Tweets and the violent course of action Fonda is suggesting on the next page: