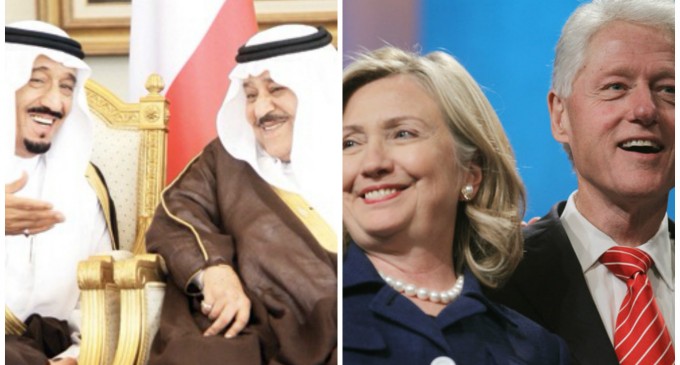 Hillary's close connection with these regimes, which are known for human rights violations, should hurt her Presidential bid, yet her blind and deluded fan base cannot see through her wrinkled facade.