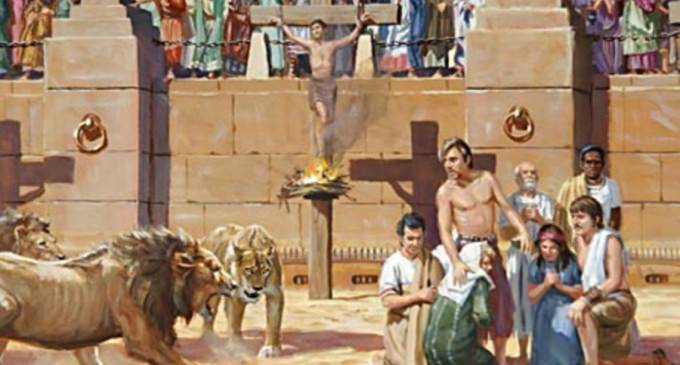 One of the most pervasive claims by the politically correct administrations of various Western countries is that Islam is a religion of peace, and that the vast majority of Muslims do not identify with the multitudinous terrorist factions that are spreading throughout the world. The second is that tolerance is the highest value that can be practiced in the world today, and that respect and acceptance of other cultures and religions, particularly the religion of the Quran, will bring ultimate peace and harmony to mankind.

However, one tenet of the Islamic religion is called taquia, which says that lying, particularly to “non-believers” or non-Muslims, is acceptable in the promotion of Islam. This is particularly true when Islam is a minority in a country or area, where devotees are instructed to wait and to blend in until such a time as they have sufficient numbers to overcome their hosts. Add to that the belief that someone who has converted away from Islam to another religion is an apostate worthy of death, and you have a potent and dangerous mix for those residing in “peaceful” communities with “non-violent” Muslims living therein.

See attack on Christian by “non-violent” Muslims, next page