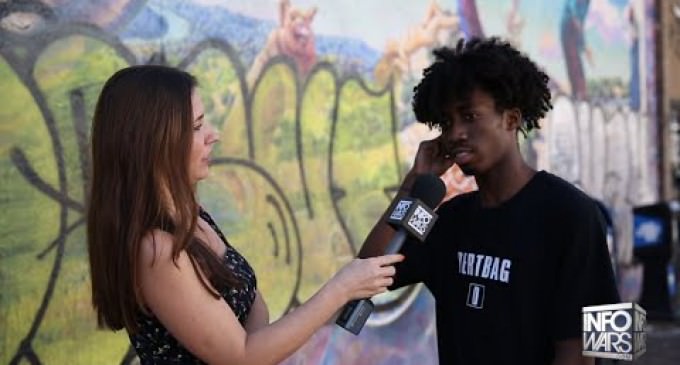 In this current era of the socially conscious, Americans are once again taking offense at something that was never meant to be offensive. This time the issue lies with “Black Friday” which for those of you who don't get out much, is the day after Thanksgiving, when stores mark items down to unbelievably low prices and people practically kill each other trying to get them. If you need to see an example of this crazy tradition go ahead and hop on over to YouTube and search “Black Friday Brawls”. You won't be disappointed.

As for the origin of this new claim of offense, according to tweets by members of the Black Lives Matter activist group, the term “Black Friday” has racist connotations because they claim it was used during the days of slavery, when slave auctioneers would discount slaves on certain Fridays. The problem with that claim is that, like most things that come out of the mouths of Black Lives Matter supporters, it isn't true. As it turns out the term Black Friday was first used to describe a financial crisis that happened in 1869, when the price of gold crashed, sending the stock markets into a free fall. Anybody with a  computer or a smart phone could have searched for that bit of information . . . unlike the people in the video on the next page.

See more people get offended at the term on the next page.