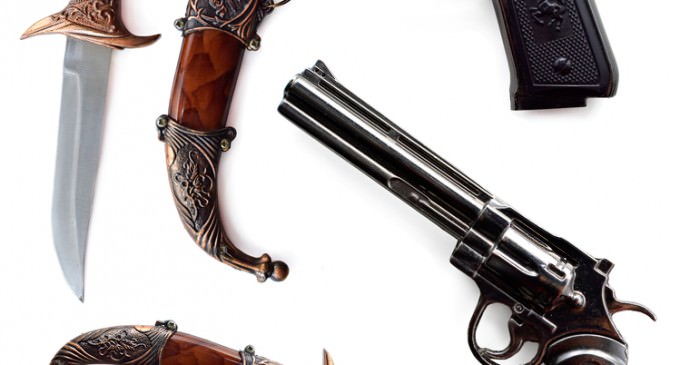 Nearly five times as many murders are committed with knives than so-called “assault rifles,” according to the FBI.

The new crime statistics released by the agency reveal that out of 11,961 murders performed within the U.S. in 2014, 660 were committed unarmed, 1,567 were committed with knives and only 248 murders were known to have been committed using rifles of any type, including single-shot long arms and “assault rifles” routinely demonized by gun control groups.  More about killer steak knives on the next page: