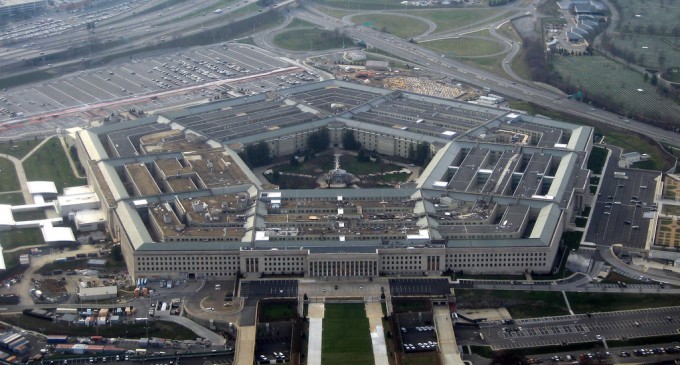 Obama strikes out again. The Defense Department’s inspector general is investigating whether intelligence reports about the progress of the U.S.-led coalition’s campaign against ISIS in Iraq have been “skewed” to be more optimistic.

A senior military official confirmed to Fox News IG investigations have been initiated.

More on the NEXT PAGE: